Got up and set out early after a decent cooked breakfast from the YHA canteen. £4.99 well spent. 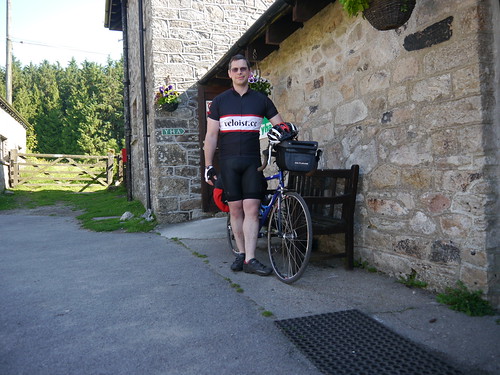 My first goal was Yelverton 14 miles away and at the bottom of the moors, including a fantastic downhill from Princetown. I managed to hit 43 mph here, even loaded up with panniers. The sudden appearance of a cattle grid halfway down the hill was a little off putting though!

At Yelverton I started on the official Devon coast to coast route, which at Yelverton it follows Drakes Trail. Drakes trail is an off road cycle route that follows one of the many disused railway lines around there (thank you Mr. Beeching). It’s also, and this is worth remembering if you are ever interested in doing this, all downhill from Yelverton to Tavistock. I don’t think I pedalled at all. 2 attractions of the route here are the Gem bridge ( a £2 million new cycling bridge to replace one pulled down decades ago) and the Grenofen tunnel were impressive and dark (so as not to disturb the bats) in turn. 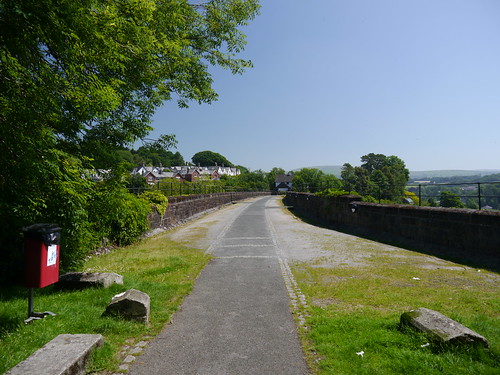 From Tavistock it was across country, past Brentor church – a church on Bren Tor surprisingly – and down to the National Trust property at Lydford gorge for lunch.

Stop 2. Lydford Gorge, lydford. Homity pie, lemonade, and a large piece of flapjack. Pie was nice, lemonade was cold, wet, and sweet, and the flapjack was fruity. Service was a bit slow, but the cafe was lovely. 8/10 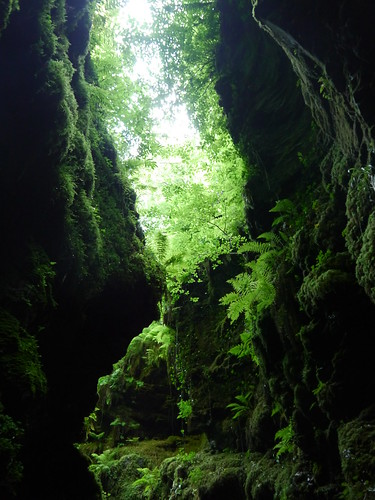 The gorge itself I did not walk around fully, just the short route down to the Devils Cauldron and back up again, but was beautiful even so. I can see you could definitely spend a few hours there if you wanted to walk the whole gorge. 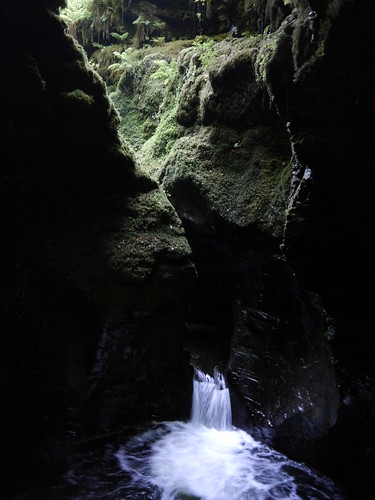 Setting off from the gorge the nasty surprise is the 15% hill up to the village, but I stopped almost immediately at the top anyway as the castle is right there. It’s not big it is nice and worth the 10 minutes to wander around. 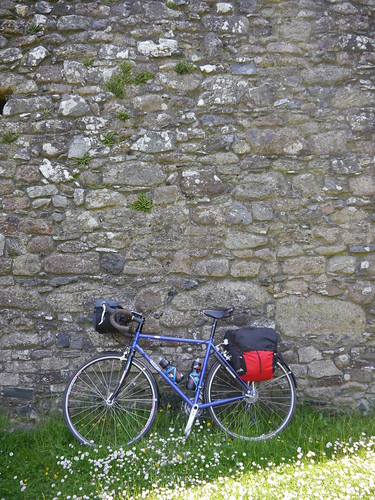 From Lydford I went on the second of the off road cycle trails of the weekend, The Granite Way. Another closed railway line, this time tarmaced rather than gravel. Again very worth doing if you are interested and pretty easy to boot. 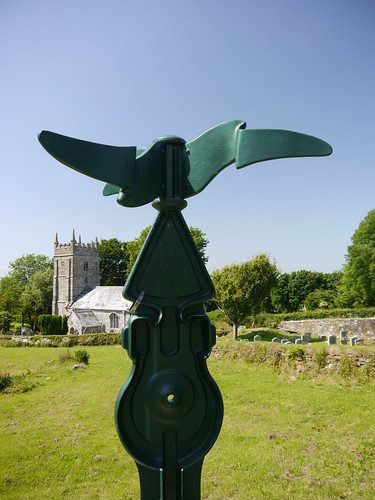 A brief stop at Okehampton castle for a white Magnum and a Oasis and it was back on country lanes to Hatherleigh. Another 16% climb out of Okehampton would have been nice to have some forewarning of, but other than that very easy and no traffic.

At Hatherleigh the official C2C route diverts round and loops through Sheepwash. This is to keep cyclist away from those nasty cars, bless them. I ignored this and went up the A386 to Meeth and the start of the Tarka trail. The Tarka trail was the 3rd and final off road cycle trail I would follow and is named after the otter from the book that I have never bothered to read. Anyway, the route itself (Apart from a slight diversion around a quarry) follows yet another disused railway line all the way into Barnstaple.

I stopped about half way along the trail at Yarde Orchard, a sort of cross between an independent hostel, cafe, and slightly odd Goodlife style hippie dropout and bicycle shed. 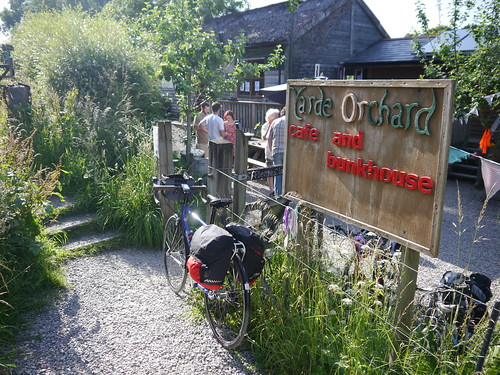 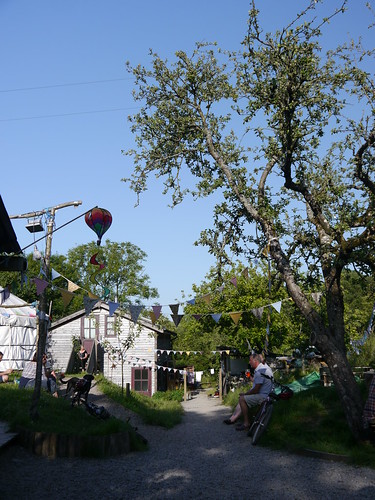 The food was fantastic, the atmosphere was great, and the Vango tent I slept in was uncomfy. 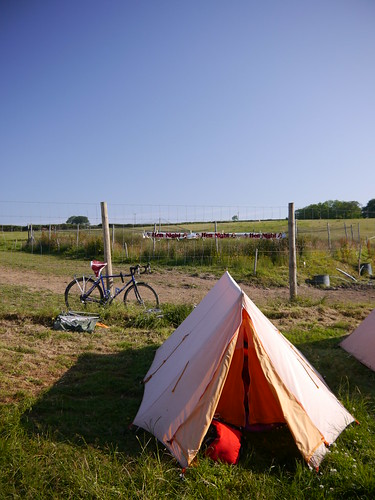 Definitely recommend staying there, definitely recommend taking a bed in the bunkhouse! One thing I did find out though is they don’t take cards, information it would have been useful to have on their website, but David (the proprietor) let me leave with just a sticky note with his bank details on so I could transfer him the money when I got home. 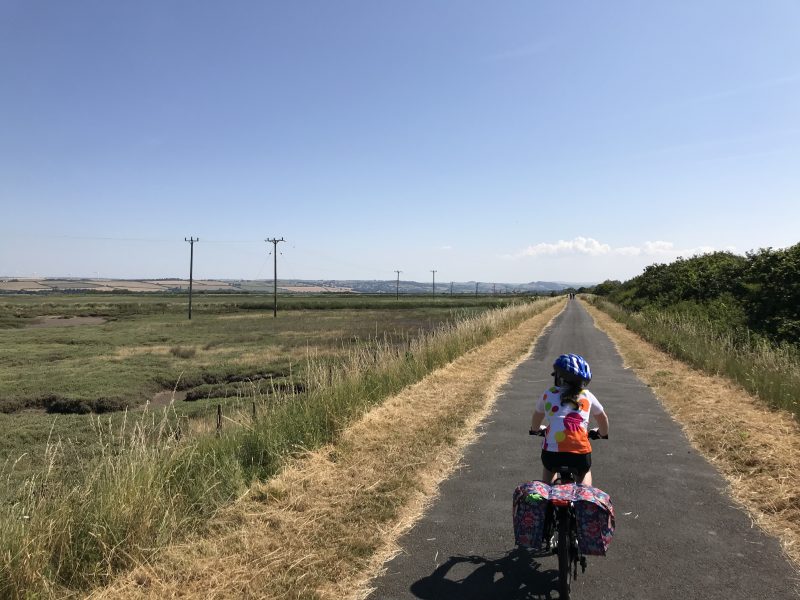 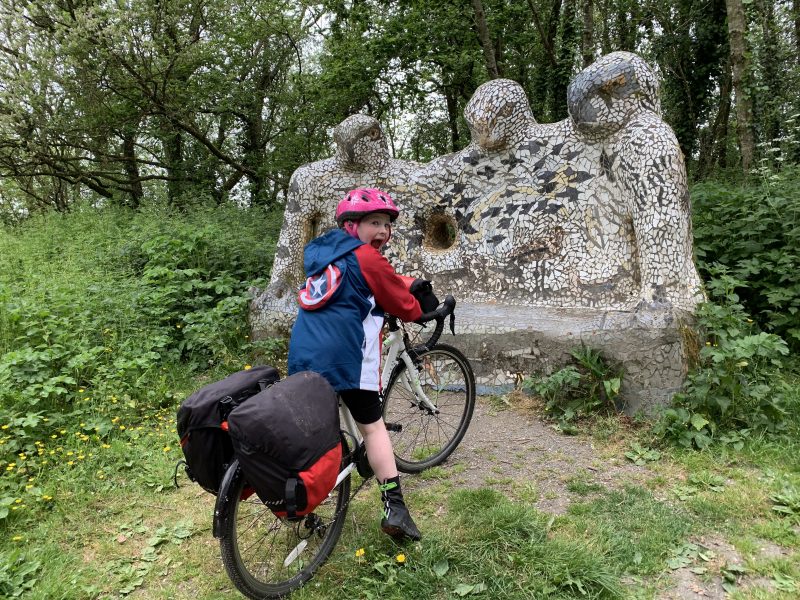