Day one started late, train to be caught at 12:50pm for a nice long ride all the way to Berwick Upon Tweed. Last minute changes to the cycling load was to swap out my 1 season sleeping bag for a 3 season one, and stick in some full finger gloves and leg warmers. I dumped a few things  as well to reduce weight. I didn’t miss them, so the couldn’t have been needed!

One extremely long and dull train ride later (made only slightly better by not having to do any changes, sometimes it pays to live near a mainline station!) I arrived at Berwick. 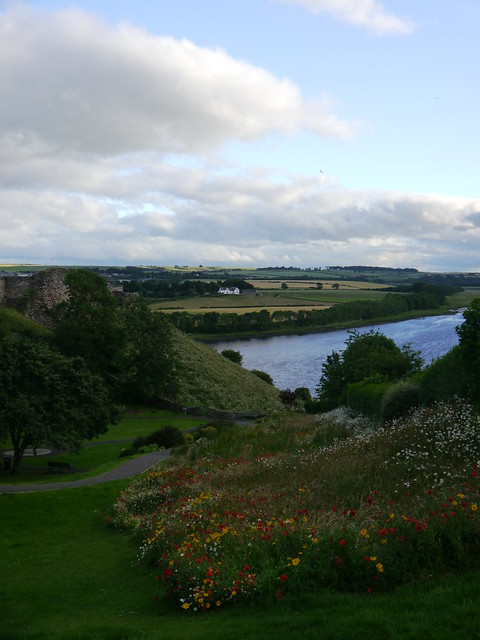 It was late, but I needed to cycle to the campsite. It was only 10 miles but the 20mph westerly blowing that evening, the wind was so strong it played notes on the bike, made it go very slowly. 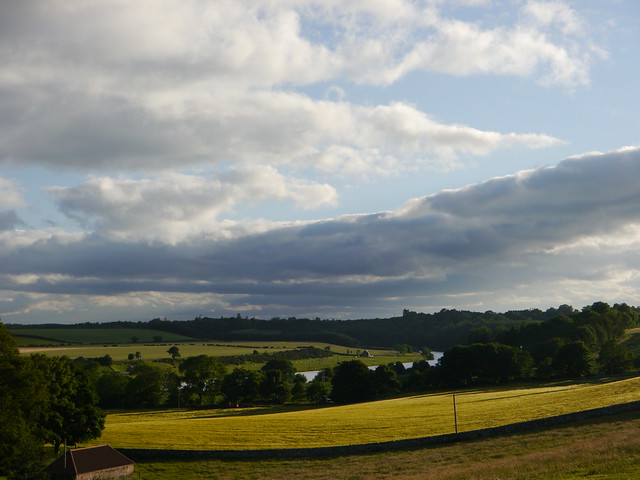 Finally arrived at the Salutation Inn  after nine, and proceeded to set up camp and cook my tea. I was talked at by a local family. I say at not to because I couldn’t understand a bloody word they said. Some bastard combination of Scots and Geordie. Now I didn’t think I had a bad accent either, but the deer in the cross-hairs, scared shitless look the woman gave me after each sentence  and the few seconds pause before she said something else makes me wonder if I’ve not gone a bit too Somerset local… 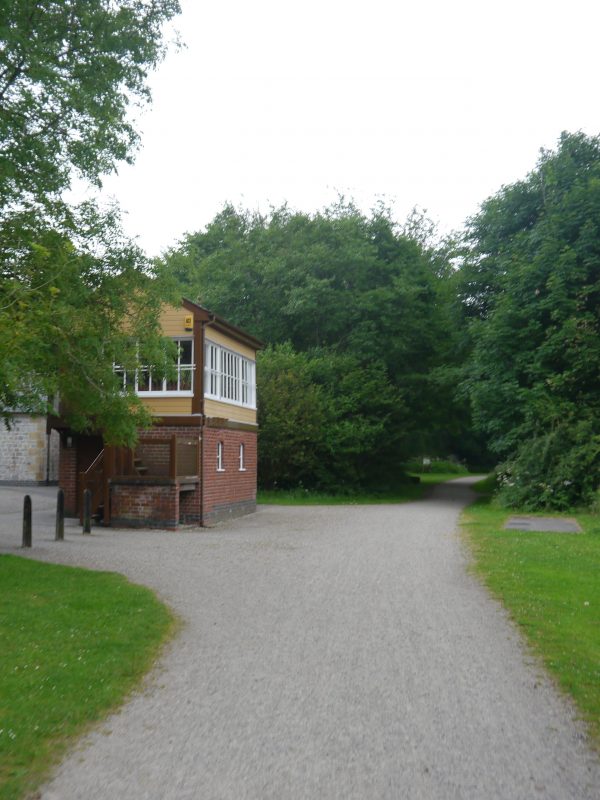